After years of uncertainty, the Supreme Court has now provided substantive guidance concerning the apportionment of rent paid by a tenant in advance for a period after a break date. M&S, the former tenant under the relevant leases, was unsuccessful in its appeal. Consequently, its former landlord, BNP Paribas, will now be entitled to keep all of the rent paid to it by M&S, including the sums it was paid in advance in respect of the period after M&S’s break date.

When this case originally came before the High Court, the Judge held that M&S was entitled to a refund of apportioned rent, on the basis that a term should be implied into the leases to allow M&S to recover the “overpayments”. Many leases provide for breaks midway through a rental period and the Judgment suggested that the Court would be sympathetic to tenants who were otherwise obliged to pay rent for no occupational benefit. However, the Court of Appeal overturned that decision, holding that tenants breaking leases partway through a rental period would not be entitled to a refund unless the lease contained express wording providing for this. The Court stressed that it would be important to maintain a high level of loyalty to the parties’ agreement, read against the admissible background.

The Supreme Court upheld the Court of Appeal’s decision and decided that an implied term to allow M&S to recover the rent should not be included in the leases. It based its conclusions on the following findings:

The full article can be viewed at 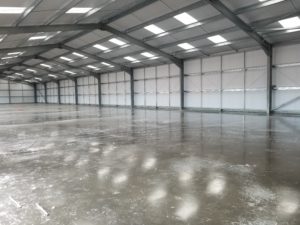 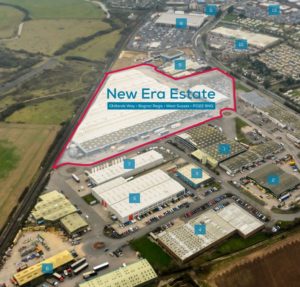 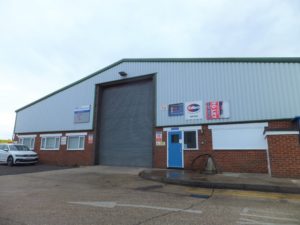